Timeboxing: a time management technique you should try

It’s more than a buzz word when it comes to productivity.

It’s a time management technique that, when done correctly, can help you be more in control of your schedule.

Put simply, once you have your to-do or task list, you allocate a specific amount of time in advance, and plot that in your calendar with clear starting and finishing times. You are meant to only work on that task (do not try to multitask!) within the set time slot.

Why is everyone timeboxing?

Based on Parkinson’s Law, timeboxing proactively mitigates the likelihood of a task expanding to fit the time allowed, as you’ve already set the start and end time.

Some other reasons include...​

Is the Pomodoro Technique same as timeboxing? 🍅

They closely resemble each other, but the Pomodoro Technique emphasizes the amount of the timebox itself, to 25 minutes. The technique involves scheduling tasks for 25 minutes (called a pomodoro), followed by a quick break. Once you complete four pomodoros, you take a longer break of 20-30 minutes.

Is timeboxing for you? 🤔

It depends on how you work, and what works best for you, and your brain.

One of my main criticisms of timeboxing is that, sometimes, it feels a tad inflexible. And that’s from someone who does it daily. There are days where it’s hard to find that time to dedicate to one task.

Timeboxing is also not great for big chunks of work. You need to break your project into smaller, manageable chunks first. When we're faced with a large project, it can seem overwhelming.  Imagine you're at the start of a marathon, rather than focusing on the daunting task of finishing it, focus on taking one step at a time.

With timeboxing, the quality of your work may be sacrificed as the focus has shifted to achieving deadlines.

Another criticism, or something to consider, is that it can be hard to get started. When you’re use to working in a certain way, it will take some time to make that shift. Changing habits can be really tough. Go slowly, try to timebox one task first, then two, then expand from there.

Don’t forget that timeboxing is not a miracle solution and will not automatically make you more productive, as much as we would like it to be!

Like all other tools, methods and techniques out there to improve productivity, you must consider if it works for you. A tool that may help is Llama Life; designed for calm, focused productivity. Give it a go and see what happens. It may be that a combination of timeboxing with other tools works best for you.

Let us know how you go! 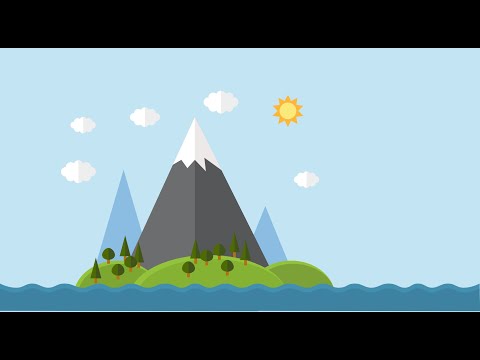 Quick guide to getting started with Llama Life today 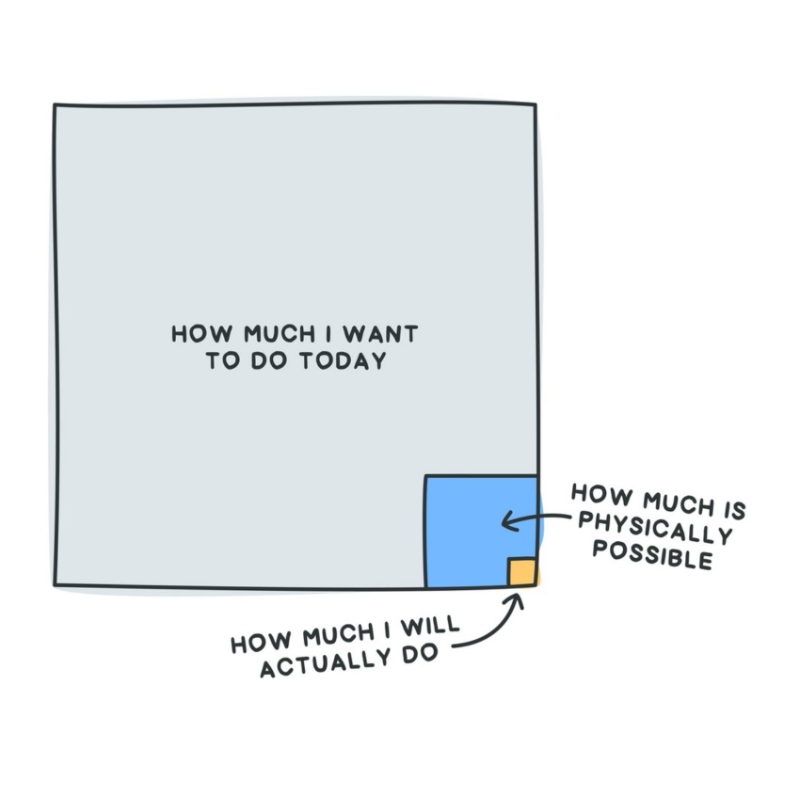 Finding the right productivity method that works for you 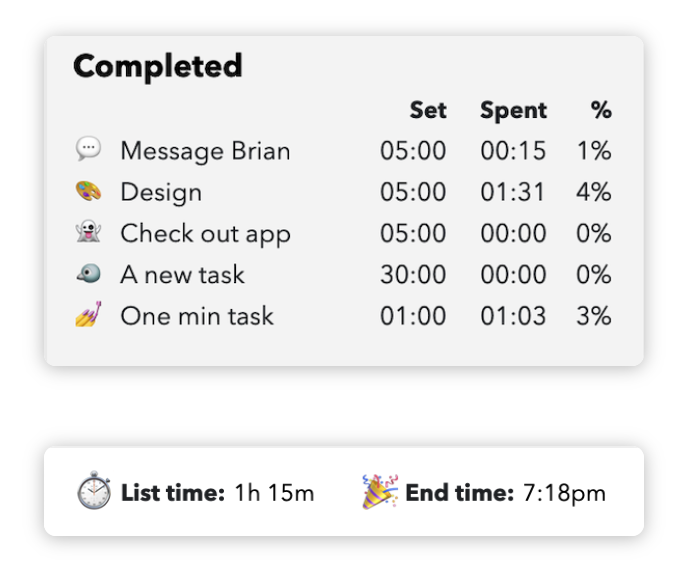